With that said, hay is a necessity here in North Carolina since our grass (usually) dies out in winter. So what are the options for those horses with respiratory disease?  Well, you could soak the hay in water before you feed which will reduce the inhaled agents while it is wet. However, soaking the hay will not KILL the spores and other creepy crawlies, and if Silver is still eating when the hay dries out again, he is now inhaling spores.  Not to mention that soaking hay is fairly labor intensive and heavy. Becoming one of the more popular options is to steam the hay.  Which has been proven to kill the microbial yuckies that are inflaming your horses' airways...

"Steaming hay in the Haygain hay steamer drastically improved the hygiene quality of whole bales of hay. The microbial contamination was reduced to zero for fungi and yeasts and by 98.84% for bacteria."

Well, that's exciting! There is a way to mange your respiratory- challenged horse! For a 1/2 bale Haygain steamer, the cost is $1,500.00 and the full bale option is $2,800.00. A little bit pricey for the average horse owner, and soaking is free.... if only there was a way to build one of these things on your own...

It has been done.

Here is the play by play of a steamer built by one of our clients, and her thoughts on what to do and NOT do if you decide to build one yourself. 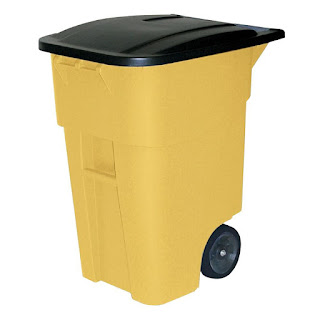 "We drilled a hole into the bottom of the rolling cart to attach the hose for the steamer. This makes it easy to drain. We do this once a week." 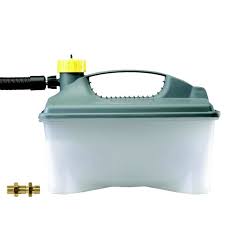 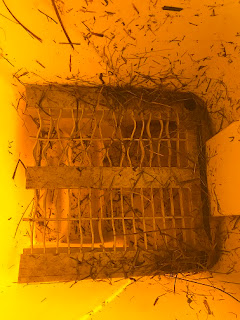 I then found an old plastic shelf that I was able to cut to fit the bottom of the rolling cart so that the hay had a "platform" and didn't get soupy in the bottom of the cart. Likely this is not a deal breaker for the steamer to work. It just made sense to me.Then I plugged the timer into the outlet and set it for 2 hours and 30 mins countdown time. This is the amount of time the reservoir takes to empty without running dry. (I fried 3 steamers before I bought the timer. Since the timer, 0)

I also made sure that the extension cord I'm using is a large enough gauge to handle the amps that this steamer pulls on a line. (I also fried a steamer because of a wimpy drop cord in a thunderstorm) 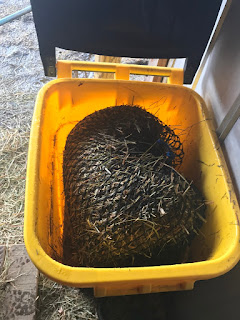 I put half bales into a hay bag and steam them that way. It's super easy to maneuver this way.
Hope this helps!

So now for the disclaimer....this is a homemade hay steamer made by one of our clients.  She has had great success with it and we thought that it would be nice to pass along how she made it.  However, homemade steamers have not been able to achieve high enough temperatures for long enough periods of time to kill microbial contamination to the level that the HayGain is able to achieve.
For a horse that has SERIOUS, CHRONIC, and DEBILITATING respiratory disease, the HayGain is the better investment, and has proven research on the effectiveness of their product.

With mild to moderate respiratory disease, making a homemade steamer could be a viable option, and a relatively cost effective one.

Happy Hay Steaming   :)
Posted by Kirsten Tillotson at 9:15 AM